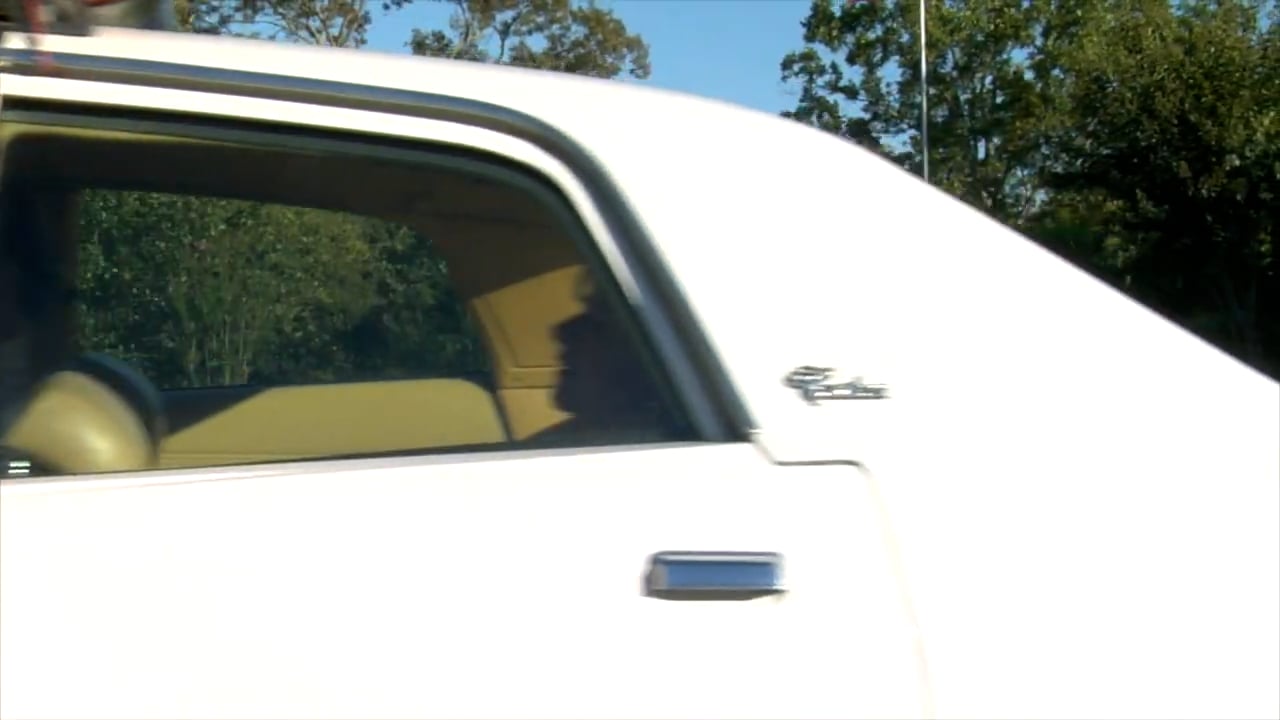 James Best "Rosco P. Coltrane" from the Dukes of Hazzard

James Best "Rosco P. Coltrane" from the Dukes of Hazzard

CHRISTMAS SHOPPING IS HERE! CHEck out these potential gifts!

Check out this interview on Gwatney Unplugged!

THe ENd of an Era - James Best dukes art is being retired.

There is an old saying that everything comes to an end.  Sadly that day has come for the James Best Dukes Art prints.   Fans have enjoyed collecting the art prints over the years - and Dorothy and Scott have enjoyed keeping the collection thriving - even releasing a few since Jimmie's passing.   However the signs are there that it is time to let the Dukes Art prints go.  First of all - our beloved photographer and Giclee maker Milt Hawes is slowing down.   For those that don't know - Milt actually photographed all the original paintings and did the photo adjustments required to print these quality Giclees.   Milt has been an important part of the Dukes Art process.  We wish Milt the best in all of his future ventures! So here we are - at the seventh anniversary of Jimmie's passing, retiring the James Best Dukes Art Prints.   It has been a great run - and we encourage everyone that has collected these prints to pick up the last few that may be missing from your collection.   Once these are gone, no more will be printed.    Thank you so much for supporting James Best Dukes art over the years!  Sincerely -  Dorothy Best & Scott Romine https://jamesbest.com/shop/ols/categories/dukes-art-prints

Great Popcorn for an even better Cause!

Right now Dorothy has a Pop-Up store for a fundraiser supporting the Hickory Community Theatre!

SHOP NOW and help support this wonderful cause!

Jimmie's daughter Janeen and son-in-law Michael Damian have written a brand new movie for Hallmark called "Christmas Waltz".  Another of their recent projects called "High Strung Free Dance" has struck gold on Netflix.  What else have they been up too?

Two Originals together for the long haul

Many of you may remember Jimmie actually having his own patrol car with his painting partner Scott Romine.   Jimmie used the car at personal appearances in Branson, Missouri and drove the car in downtown Covington, Georgia in his "James Best Roadtrip" DVD.

Eventually that car was sold to fan Andy Rucker - who enjoys the Dukes (and his car) with his family.

Andy also owns a painting that Jimmie and Scott did featuring the General Lee jumping over the Double Zero Mustang.

Andy recently got an opportunity to expand his collection by purchasing one of the two original Double Zero Mustangs used in the first Dukes of Hazzard Reunion movies.

So the painting - is now with the original car!  Congrats Andy!

Andy Rucker has an original James Best painting - do you?  We still have prints available - which is the next best thing!

Dorothy is now an Action Figure!

At the 40th Celebration - Dorothy Best was presented with an actual action figure of her character Sherry Tolliver from the Dukes!

Just when you think you have seen it all!

Streaming from the Island soon!

The Return of the Killer Shrews will be released to the streaming world on October 26th, 2018 - HOWEVER as of today you can pre-order the film on iTunes!

A TV Reality show hires CAPTAIN THORNE SHERMAN (James Best) and his boat to cargo supplies to the deserted offshore island they’re using as a filming location. Thorne would have refused the job because he’s been to that island before and still sees it in his nightmares. So they set sail – to a place Thorne Sherman never wanted to see again as long as he lived: the island of the KILLER SHREWS.


As the TV crew and two-fisted animal expert JOHNNY RENO (John Schneider) shoot their reality show, some of the cast and crew go missing, attacked and eaten in a bloody feeding frenzy by strange creatures. Only cute young camera operator MICKEY (Jennifer Lyons) and her on-again off-again boyfriend SAM (Jason Shane Scott) grow concerned about their vanished friends. And Captain Thorne grows uneasy. Only he knows the island holds hidden danger. The place is crawling with giant Killer Shrews, the result
of a 50 year old experiment gone terribly wrong.


No one is prepared when the Killer Shrews attack, devouring everything in their path! Thorne moves the panicked and blood-spattered survivors to a safe house – the same scientific compound where the man- eating shrews were spawned half a century ago. Everyone is grateful, but creeping suspicion grows. How does Thorne know about this place? And what is his connection to the Killer Shrews?


But these questions can wait. The Shrews are fast and ferocious, able to strip flesh from their screaming victims in seconds. And they are ready to attack – now! Soon, more crew members fall prey to the creatures’ ravenous, slathering jaws. To make matters worse, JERRY (Bruce Davison), a mysterious castaway, stalks the survivors. Jerry has a strange hold over the ravenous Killer Shrews, and at times, he can control the monsters.


Thorne and Jerry share a strange history, a past linked to the horrific, flesh-eating Shrews. Now Jerry is targeting Thorne for bloody vengeance, and no one is safe from the dangerously insane castaway. Fleeing the relentless, carnivorous Shrews, Mickey takes refuge in a cave. But her safe haven turns to shocking horror when Mickey is trapped by Jerry. Sam braves the hordes of flash-eating monsters to rescue Mickey from the madman’s lair, but Jerry gets the upper hand. On this island, it’s eat or be eaten, and Jerry decides who is hunter and who is prey.


As the number of survivors dwindle they must overcome their differences to avoid getting eaten alive. But before Thorne can get off the island he must face his horrific past – and a final showdown with Jerry. Time is running out for the survivors to get off the island before the voracious monsters turn them all into bloody Shrew bait.

Return of the Killer Shrews poster.

John Schneider on "Dancing with the Stars"

Jimmie's old friend John Schneider made his way to "Dancing with the Stars" and did a great job to the tune of "Good Ole Boys" by Waylon Jennings!

We have been informed that "Return of the Killer Shrews" will be available on a streaming service later this year!

Apparently the Killer Shrews not only have Wi Fi on Shrew Island - but they have iPhones as well!   We know this because some how they have created an Instagram account!

Dorothy Best was recently awarded Best Character Actress at The Hickory Community Theatre for her role as the Italian Crazy Lady Maria Morelli from "Lend Me a Tenor".

Many thanks to a marvelous cast and to Director Rick Seay, and to of course all the audience members who voted for Dorothy!

From that simple beginning, The Hickory Community Theatre has grown in both success and popularity. The Theatre has always been located in the Old City Hall, and the staff members and volunteers reverently refer to the “jail” (now the scenic shop) and the “firemen’s kitchen”, both of which are still nicknamed after their original functions. A massive renovation effort during the three year-period from 1984-1987 updated the theatre’s auditorium, stage, lobby, dressing rooms and technical facilities.

We still have a few Acrylic and Oil paintings available from James Best - be sure and check them out here on the site.

See what is available!

Jimmie may be gone - but his art lives on!  Many Dukes collectible prints are available now!

No need to navigate other sites - photos, collectibles, original art, Dukes prints are all available here.

Look around the Store

Say Hello from Rosco P. Coltrane from the Dukes of Hazzard!